The US further restrains drop shippers who import from China 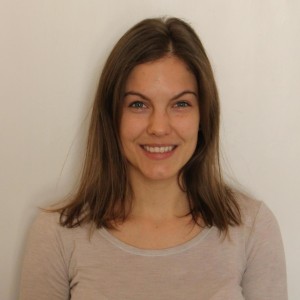 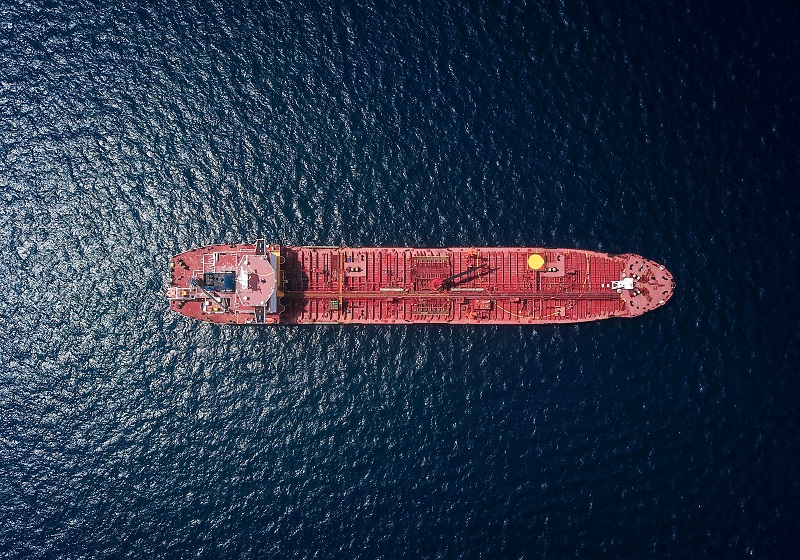 The United States government makes the life of drop shippers even harder who import their products from China to the US. The trade war is not over yet, read on the see if your business is affected by the new restrictions.

We have already written about the trade war between China and the US, its causes, the increased tariffs and which fields are touched by the phenomenon. The US President, Donald Trump, promised the nation to protect the interests of the country as much as he can, he has sworn for protectionism in his campaign as well. It seems that protecting the interests of the United States Postal Service is an inherent particle in his presidential agenda. Let’s see how these steps will affect international trade, drop shippers and vendors. The details of the restriction

Trump has always been critical of the commerce relationship between the US and China. He thinks that it is a one-sided relationship, which negatively affects the market of the United States, as it became cheaper to ship products from China to the USA than to ship packages domestically. His aim is to support the USPS and other American-based delivery companies by eliminating international postal discounts. As a result, the costs of ordering from popular marketplaces, like Alibaba, eBay or AliExpress gets more costly than before.

The traditional drop shipping model is founded on reselling cheap products from these marketplaces, without ever being touched by the reseller. It has become a real craze, as the whole market is estimated to reach $1 trillion worth by 2020. How is this restriction going to affect the market?

How are drop shippers affected?

There hasn’t been a fixed decision about the extent of discount cuts, but there are some premonitory signs we realized. It is said that Wish.com is going to cease their cooperation with ePacket from September, which can greatly affect their reselling partners. ePacket is the outcome of a special agreement between the two countries from 2011, which enables the shipping and tracking of Chinese products to the US at a very low price. As the exact amount of discount cuts is not known yet, we can’t calculate with how much percent the shipping prices are going to increase, but it is definitely going to be higher.

Merchants who used this service before and sold Chinese products will need to calculate the higher cost of delivery into the product margins, resulting in higher product prices. Originally, the foundational idea of drop shipping is to sell extremely cheap products with higher markup to generate profit. Still, the price should be fair enough for the end-customer to purchase the product. Now, with these international changes coming along the resellers need to either increase their prices or put up with lower profit. These are in contrast with the basic promises of the drop shipping system, which are: “Get rich quick with zero investment and within a month”. As the motor of shipping is globalization, they can expect a certain drop in their profit and employment. While this setback is not dramatic, China understandably feels estranged and excluded from the e-commerce game.

This restriction is important for the US from a national-security point of view as well. By gaining more control over the import of products, they can make sure that less risky or dangerous packages will get to their country. Beijing claims that the President is undermining the benefits of global e-commerce and he is bombarding American companies by making it harder for them to use assembly products manufactured in China.

Who will benefit from this?

While the spokesmen of eBay, Alibaba and AliExpress refused to express their opinion on the memo, Shopify representatives said that this can have a positive effect on US-based companies. Obviously, as the President’s aim is to make shipping cheaper and reasonable for domestic businesses, those who cooperate with American suppliers will be affected only positively. However, Shopify failed to respond to the occurrence from the point of view of their merchants who import from China.

Apart from US-based online retailers, American postal services will have higher traffic, as their services will become more attainable compared to other international options. We also collected a list of reliable fulfillment companies from all around the world, that can help you in this critical time to find another way to ship your products.

What is the solution?

American suppliers who have local warehouses can expect a higher volume of orders. As people realize the drawback of importing from China, merchants will turn towards other alternative solutions, which prove to be more sustainable in the long-run. Even though the result of this change is quite uncomfortable, as merchants are forced to look for other resources, it will be more profitable and successful for them to not to use Chinese products. We already wrote many articles about why people should work with real suppliers instead of marketplaces, well, now we can add a new thing to our list.

If you also started to realize the harmful causes of the traditional drop shipping model, we can also advise you to take a look at remote warehousing. This approach to e-commerce can give you better and bigger opportunities than what the traditional model ever did. 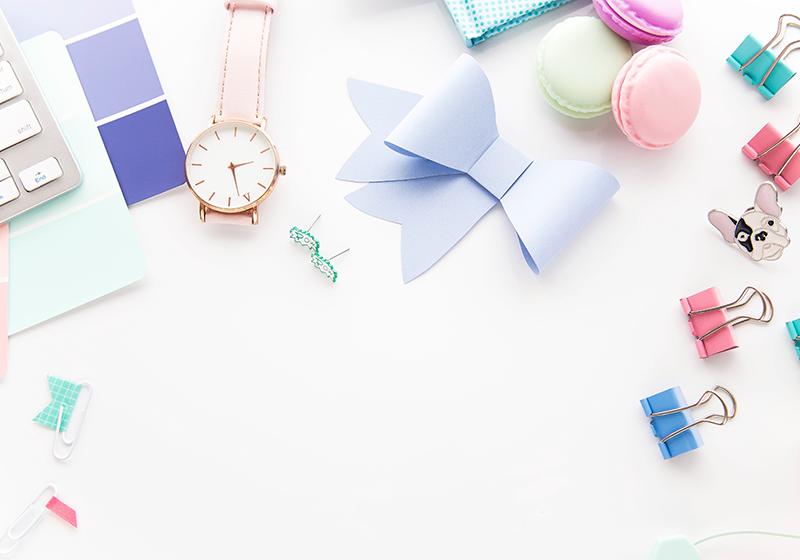 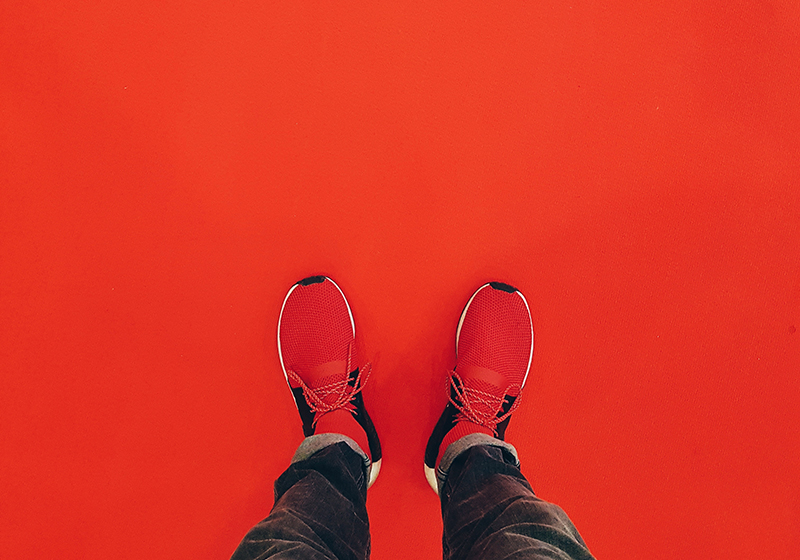 Shopify released a variant creation limit that come into force on March 14, 2019. Briefly, the new change means that from this time Shopify restricts